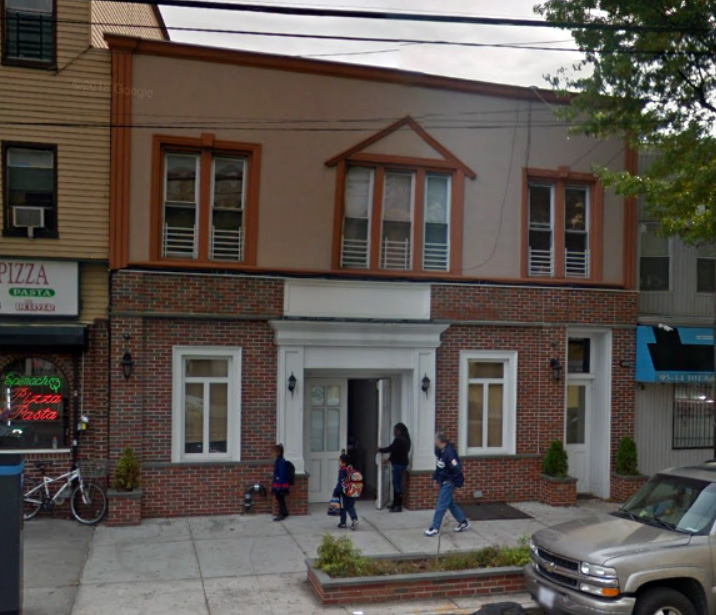 Anniversary Day – only at Grace Kids! Join us for this exciting kids event! 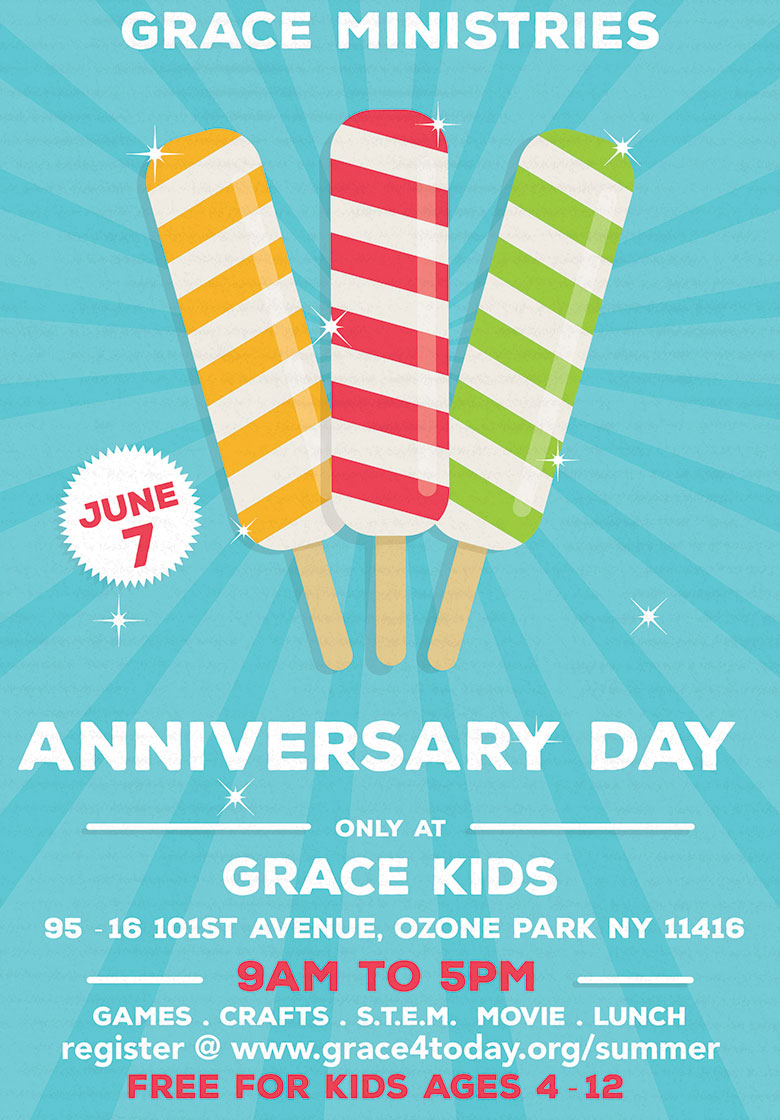 A Brief History of Anniversary Day

·  1861: NY State Legislature authorizes Anniversary Day as a school holiday in Brooklyn to celebrate the 32nd Anniversary of the Sunday School Union parades (tens of thousands of children march in parades annually)

·  1958: Name changed to Brooklyn-Queens Day because of the number of families who have moved from Brooklyn to Queens·

·  2005: United Federation of Teachers negotiates the day off for all NYC students

·  2006 forward: Students in all 5 boroughs get Anniversary Day off from school while teachers are in school as a “development day”.