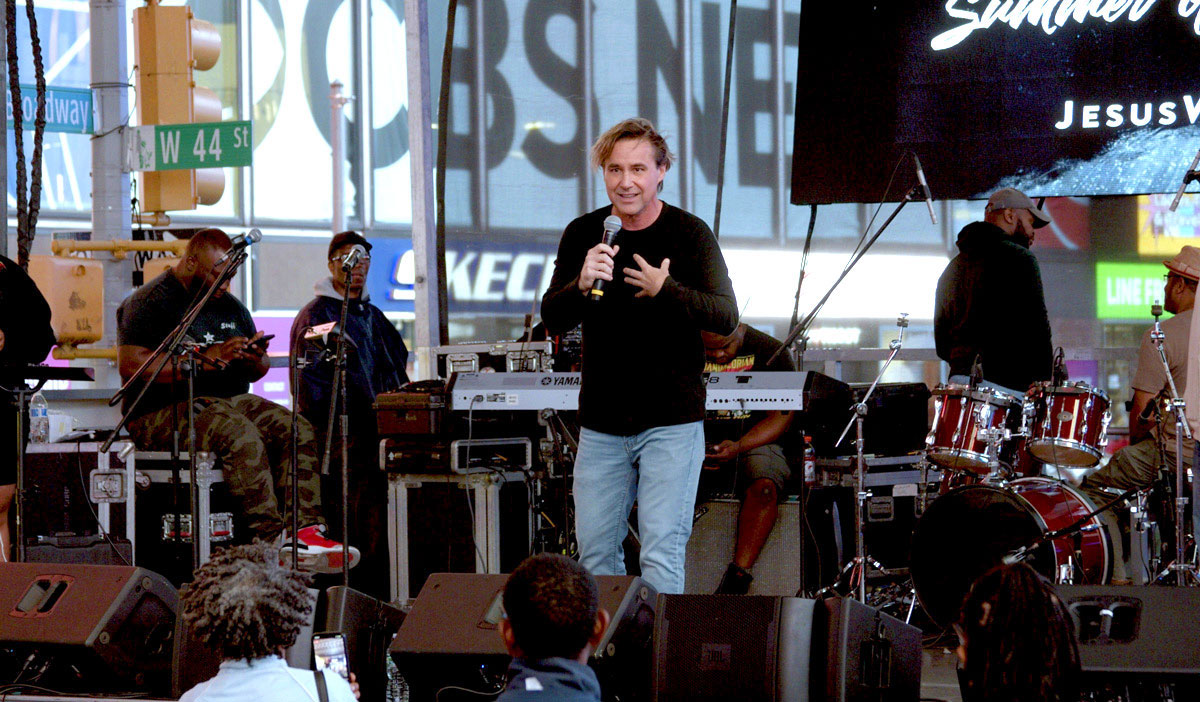 With more than two decades in the documentary/television industry, Mick Richards has established himself as a gifted artist combining his talents as producer, director, writer, cinematographer, editor and composer. His creative talents began in the corporate industry and soon became well established as valuable assets for non-profit and missions-related organizations.

Originally from Jacksonville, FL, Richards created DeepLight Productions early in his career and with a focus in corporate production, marketing and promotions, and a variety of locally-themed television programming like Health Week, Dining Out and Sports Extra for ESPN-2.  He transitioned into the building, design and real estate industry with themed television programming like New Homes & Designs, Before You Buy That House and Open House, while serving as a Board Member for the Northeast Florida Builders Association (NEFBA).

Richards was soon contracted to produce a local home makeover program for Builders Care, the non-profit arm of NEFBA that helps repair homes for the elderly and disabled. The series featured families experiencing personal struggles and challenges, and how a community caring volunteers and construction industry came to their aid through the work of Builders Care.

Through this experience, Richards developed a deeper connection and unique storytelling of how the lives of hurting people could be transformed through the care and support a loving community. As a result, he began developing a series that could serve as a platform for extraordinary stories of community outreach and creative missions movements,  and how lives could be dramatically changed as a result. Those originally local shows were reformatted for a worldwide audience, and the Building a Difference documentary series was soon launched.

Richards started studying national and overseas missions movements through a partnership with Go To Nations, a global missions organization, and signed on as a media missionary with he organization as an important part of the journey. This led to a 2-year exploration of missions movements and community transformation through refilled and development through Central America, East and West Africa, India, Thailand and the Philippines. The experience resulted in a media missions campaign that produced over 100 pieces of media for Go To Nations, as well as the foundation for an entire season of shows for Building a Difference called “Beyond Your Borders.”

He then helped lead a small team of young missionaries on the Movements of Compassion Tour, an initiative of Building a Difference, which eventually lead them to serve in New York City for an extended period of time.

He quickly became well-connected and partnered with creative NYC missions movements – such as Urban Hope NYC, CitiVision, Hope Day Network, Love New York – producing media to help promote their causes and movements. Established in these NYC platforms, he was able to film and build a massive library of powerful missions movements in NYC.

In NYC, Richards was invited to serve as the Director of Saturate NY Metro, an organization with the vision to help unite multiple churches in every zip code in the NY Metro area with creative city-reaching strategies and free resources. This led to the opportunity to help develop the missions strategy and organizational structure for Jesus Week, a “saturation to transformation movement” focusing on creative city missions and community transformation strategies. As Co-Founder of the movement, he was soon invited to step into the role as Executive Director where he helped facilitate non-profit and community outreach events in the NY Metro area. He filmed the team’s experiences, NYC missions partners and outreach events as stories for Building a Difference.

Continuing his study of missions, he was invited to step in as Media Coordinator and a Project Leader for Saturate USA, an organization with the goal to mobilize people as “missionaries in their neighborhoods” to reach 120 million homes in America, he created media and helped lead Saturate projects in New York, Long Island, New Jersey, Philadelphia, Chicago, Twin Cities, Pittsburgh, Florida. His team helped facilitate churches in adopting zip codes, receiving free materials and developing strategies to strengthen local church and prayer coalitions.

He served as a Media Lead with the Firebase Movement in the Love New York and Love Chicago initiatives, adding film footage to the vault of creative missions movements. He produced and directed a short film featuring the Love Chicago movement as an immediate result.

Richards spent 3 months in Chicago as Cinematographer for Chicago: America’s Hidden War, a documentary film that made the Oscars List in 2021. While there, he served as Media Coordinator for Jesus Summer, a 40-day outreach event in Chicago, capturing film footage of grassroots missions movements for a Chicago Missions Story as a part of Building a Difference.

Mick Richards currently works in partnership with many global non-profits and missions movements. He serves as Exec. Director/Co-Founder of Jesus Week USA, Producer/Director of Building a Difference documentary series/media ministry, Go To Nations media missionary, and in development with new documentary film projects. 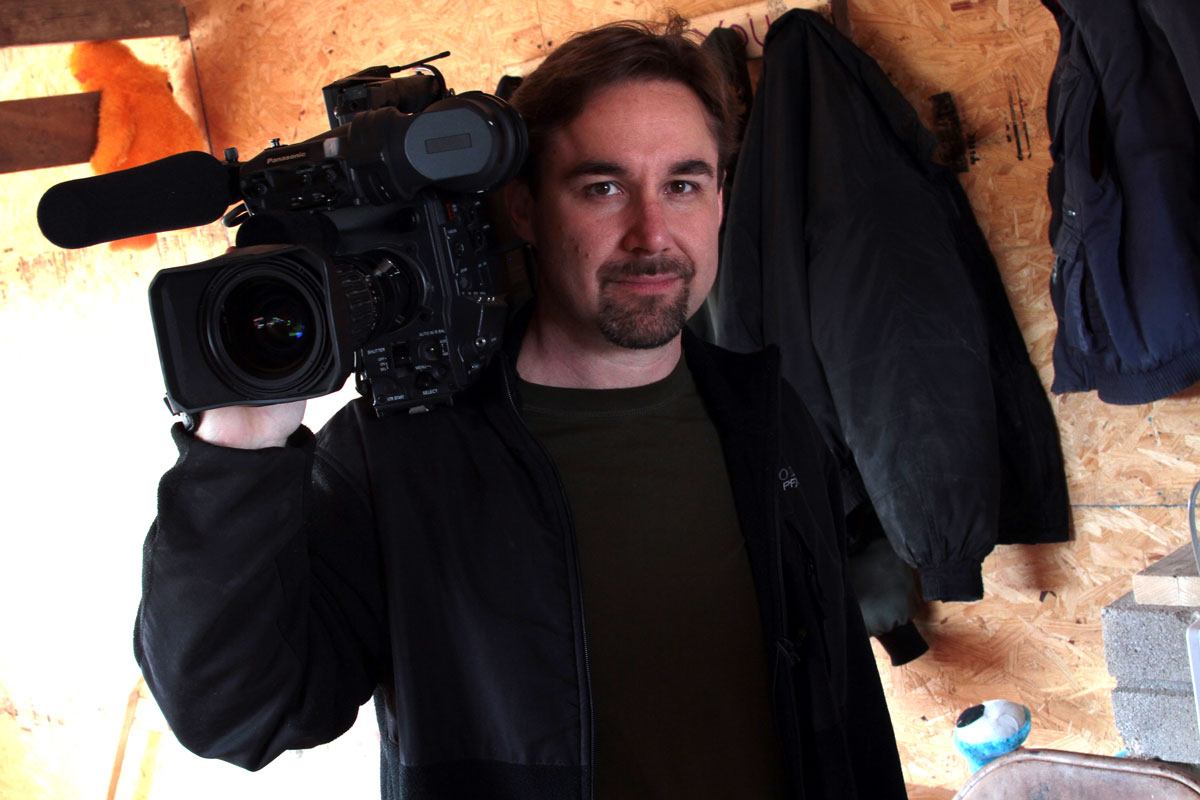